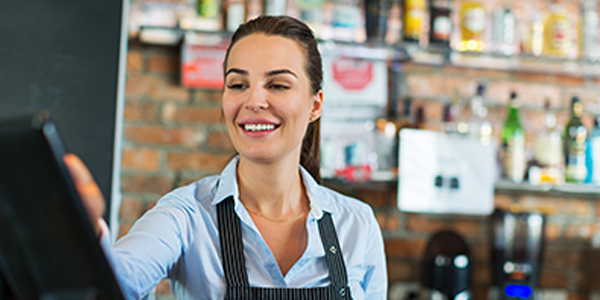 Mr Baskar Subramanian, co-founder, Amagi, said, “We want to provide SME advertisers to be able to target any geography across India and across all genres of channels (GEC, News, Movies, Music).” The company is also chalking out plans to expand in geographies such as Asia Pacific, Latin America and Europe.

With a presence in 35 cities in India currently, the company plans to enter North-East soon. “We will be covering North-East, including Guwahati, in the next three months,” he pointed out.

As of now, Amagi has tie-ups with 15 national television channels and nine MSOs currently including companies such as Siticable (ICNCL), Manthan, Digicable, and GTPL.

Patent in Two Years The software written by Amagi in order to provide the targeted regional ad service is expected to be patented by 2014. “It is in patent-pending stage in US and India and we expect it to be granted to us in the next 24 months,” he said.