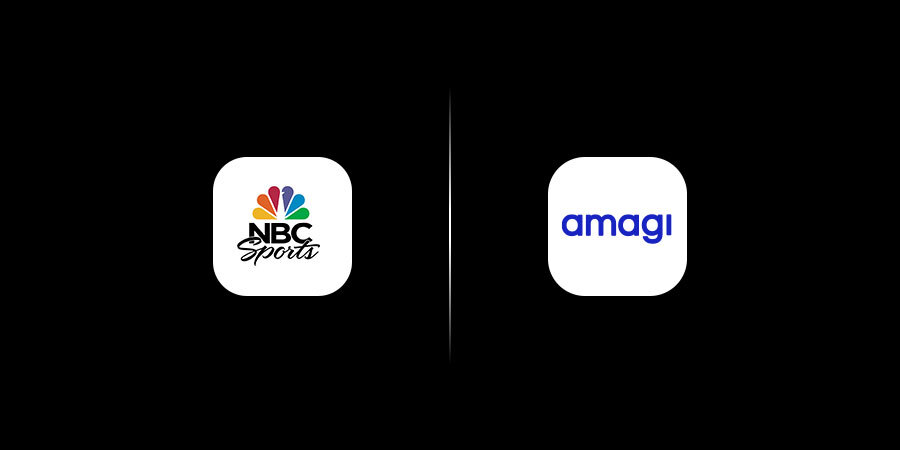 NBC Olympics, a division of the NBC Sports Group, has selected Amagi to provide UHD playout with cloud automation for its production of the Games of the XXXII Olympiad, which take place in Tokyo, Japan, from July 23 – August 8, specifically on Olympic Channel. The announcement was made today by Anil Abraham, Director, Systems Architecture, NBC Olympics, and Srinivasan KA, co-founder, Amagi.

Key features of Amagi’s playout and automation solution include:

“NBC Olympics, along with NBC Sports Group, are together setting a shining example of how sports broadcasters can put the power of cloud technologies to create unparalleled experience for the viewers as well as those involved in managing broadcast operations,” said Srinivasan KA. “Amagi is delighted to be their cloud technology partner and create new milestones in live sports broadcast on a global scale through innovation, superior quality and reliability.”

“Amagi’s support for JPEG-XS, SMPTE 2110, and AMWA NMOS along with a cloud native software architecture combines to give NBC Olympics a powerful solution for UHD playout,” said Abraham. “It is a game changing combination that allows for the flexibility of cloud based remote control with the low video latencies expected for sports.”

About NBC Olympics
A division of NBC Sports Group, NBC Olympics is responsible for producing, programming and promoting NBCUniversal’s coverage of the Olympic Games. NBC Olympics is renowned for its unsurpassed Olympic heritage, award-winning production, and ability to aggregate the largest audiences in U.S. television history. NBCUniversal owns the U.S. media rights on all platforms to all Olympic Games through 2032. NBC Olympics also produces thousands of hours of Olympic sports programming throughout the year, which is presented on NBC, NBCSN, Olympic Channel: Home of Team USA, Peacock and NBC Sports digital platforms.