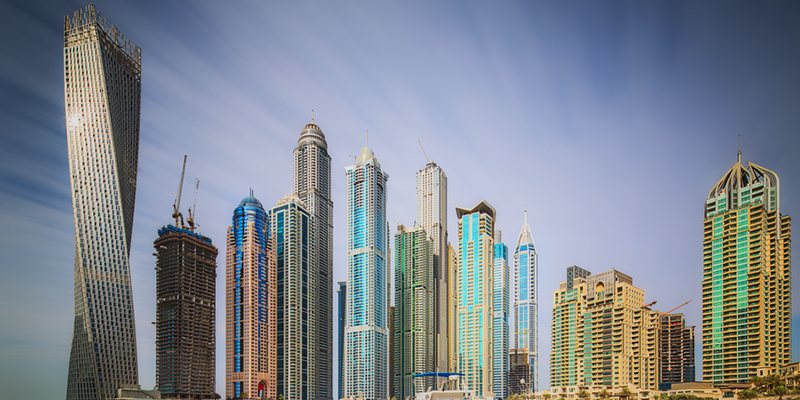 Amagi, the leader in targeted TV advertising and cloud-based broadcast infrastructure, today announced that NDTV 24×7 will use its STORM regionalization platform to insert regional Ads in the Middle East on the channel’s Asia-pacific satellite feed.

“NDTV, who are India’s premier English news channel, are expanding its viewership base amongst the vast expatriate population in the Middle East.” Explains Dinesh Singh, CTO of NDTV, “We were looking for ways to provide local advertisers in the region access to our clearly segmented viewership. Post evaluation of multiple vendor platforms, Amagi’s Ad-insertion solution emerged as the perfect choice as it allowed us to regionalize our channel in the Middle East without creating new, expensive satellite feeds”.

KA Srinivasan, co-founder of Amagi added, “Content regionalization and monetization have been a growing need for TV networks globally. Amagi’s STORM IRD series integrates Ad and content insertion capability with traditional IRD functionality thereby making it easy for TV networks to regionalize their satellite feeds. Amagi’s STORM platform is deployed across more than 4,000 headends and is a time-tested and reliable solution. We are excited to have India’s leading news network, NDTV on board as our valued client”.

For NDTV, Amagi inserts unique content watermarks on advertisements that need to be replaced in the Middle East. These watermarked content assets are transmitted over the satellite as per the channel playlist. The local Ads that need to be played out only in the Middle East region and associated local playlists are transmitted through a trickle satellite bandwidth to be stored in Amagi’s STORMLite IRDs deployed at NDTV’s headends in the region. When the STORMLite IRD receives the watermarked content assets, basis the local playlists, it replaces the watermarked content with local Ads which are already stored in the device.

Prashant Rawat, Head of Broadcast Operations for NDTV commented, “For a live news channel such as ours, the Amagi watermark triggers turned out to be a much more reliable content trigger mechanism than SCTE-35 and DTMTF cue-tones. With Amagi, we monetized our channel in the Middle East including the Aston bands without affecting existing workflow and systems. The solution was easy to implement and we are very satisfied with the final outcome. The Ad-insertions have been flawless and we are confident that the regional advertisers will benefit from geo-targeting”.

Amagi is the leading next generation playout technology and services provider for TV networks worldwide. Amagi runs world’s largest platform for delivering targeted TV content and advertising anywhere across the globe. Every month, Amagi plays out more than a million advertising seconds and thousands of hours of content for many leading broadcasters. Our patented core technology delivers cloud-based broadcast playout, content localization, and advertising monetization streams for TV networks at a fraction of the cost compared to traditional broadcast models.