3 Reasons why millennials are only loyal to themselves, and why that's okay 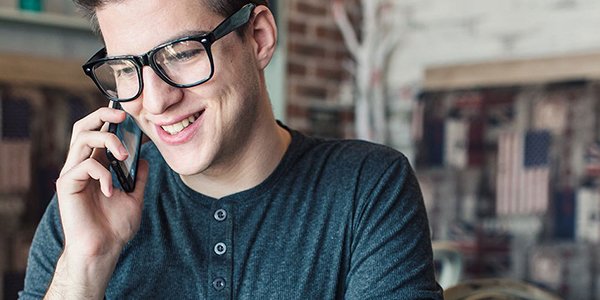 We are a generation that loves drama, and the treacherous ways of Game of Thrones. In many ways, this irreverence is also reflected in our own career choices. Most millennials do not rate very high on the loyalty scale, and could be described as self-centered. We have been beneficiaries of enormous growth of the open market economy, and boast salaries that were unimaginable for a common man in 90's. Yet, here we are, a generation that is more likely to waltz in office, with our facial hair untrimmed, or our jeans torn at unpleasant places. Harshad-Blog-ProfileAlright, maybe that was more applicable to just me, but you get the point. In spite of all the pleasures of economic growth, we are a generation that feels we have made compromises, that we have sold our souls to the devil. A PWC survey claims that 72% of millennials feel this way. I have heard countless friends say I want to do something in life, I don't know what, very few actually get around to doing something, anything. Here are three things that define our generations. 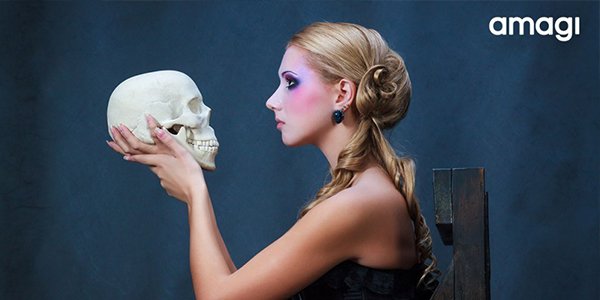 A tendency to fantasize what could be, without supporting it with actual efforts, leading into a sense of injustice and escapism that is directly proportionate to perceived success of peers.

In simpler words, we are incapable of taking decisions, or following up our proclaimed decisions with actions. At some point this leads to self-doubt, which worsens in direct proportion to perceived success of our friends. A university of Pittsburgh School of Medicine survey found out that higher usage of social media, and depictions to idealized lifestyles of peers is leading the millennials to depression. I am not convinced its just social media though. Our willingness to accept ourselves and our condition stems from something much deeper. It probably goes back to the extremely comfortable upbringing most millennials have had. If there was a generation that is personified in Hamlet, it would be the millennials. We are restless, and incessantly broody over what should have been, and unable to let go of the past. We are also filled with a sense of wanderlust. This brings us to the Supertramp co-efficient. 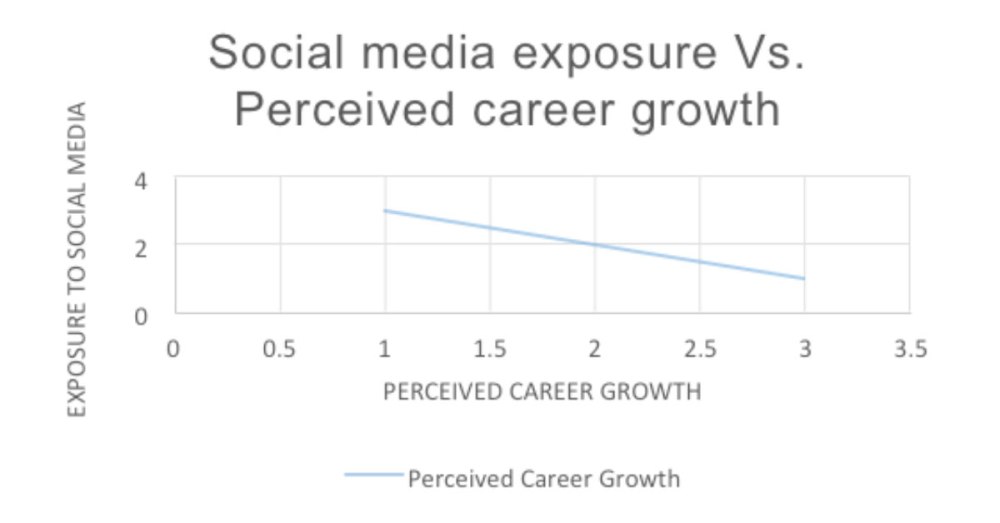 Milennials love to travel. We roughly spend around $200 billion every year on traveling. Ever thought why we travel so much more? It could perhaps be a result of incessant lifestyle comparison with peers. The more we are exposed to lives of others, more we compare it with our own. It builds up a considerable gap in perceived career goals that cannot be achieved without substantial efforts, the higher the perceived efforts the lesser likely it is that millennials will get around to do it. So a millennial with low self-esteem and desperation to break free, naturally looks at the easiest way to satisfy his or her need for a better self-image by traveling, or making irrational purchases. On a graph, this could be seen as a diagonal slant, which is directly proportional to abruptness and frequency of trips. And in spite of all that traveling, the restlessness does not go away. 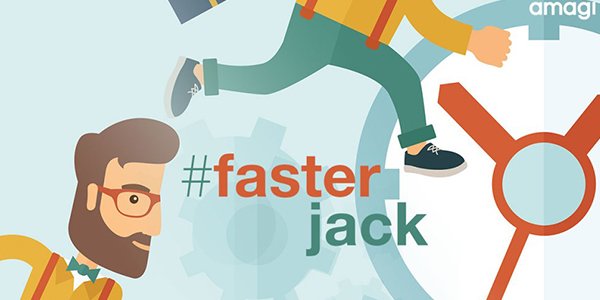 Back in the day, my father religiously got up, groomed himself with a deadly contraption he called a shaver, and left for his job. He would come back exhausted, with his hair all over the place, and sometimes with a torn pocket, courtesy of suburban trains of Bombay. Yet, I never heard him complain about the boss that doesn't know what he is doing, colleagues that don't deserve the promotions that they got. In comparison, our generation leaves job at a heartbeat, often without holding an offer. Deloitte calls this one foot out of the door. However, there is a lot more to this than just the tendency to be flippant. Let's assume that a millennial consistently uses social media, and develops a skewed sense of career progression. They are then likely to feel more restless, and take more trips, or purchases that can temporarily alleviate the feeling. The additional expenditure may result in failing to invest into milestones like a house or a better car. This could again fuel the low self-image, until it reaches a point where make-shift solutions cannot help anymore, and only viable option remains changing the job. If the choice of new job is done in haste, without thinking over the consequences, the whole cycle just repeats.

So yes, we are a generation that is not very loyal, a little flippant, and easily dismissed as shallow. However, before anyone starts distributing an eternal underachiever tag to us, they should consider a very simple fact. We are still just starting out. Many of us are not even in forties, and have a good twenty odd years left to make our mark. Yes, we sometimes walk to our offices in shorts, without shaving, but we get the job done, and it's wonderful that our generation has built workplaces that allow this. After all, what's life without the pleasure to do what we want, when we want it? We are the first generation that can truly claim to have made choices because they felt right, not because they were deemed right, and I am proud of it!

P.S. If you haven't figured it out yet, we've replaced air-quotes with hashtags! Who said there was no revolution in the pipeline?