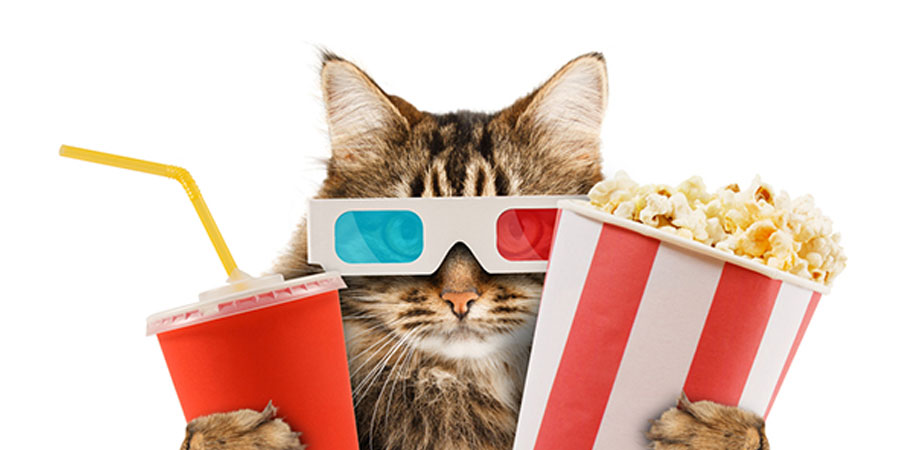 As per a 2016 Nielsen survey, two third of global SVOD viewers watch multiple episodes in a single sitting, highlighting the growing trend of binge watching. Epic small screen sagas such as Game of Thrones are further driving the trend, and new age platforms like Netflix are simply fulfilling the need even more. So apart from starting weekend marathons of popular shows like Big Bang theory, there is seldom anything else TV networks can do to capitalize on this trend. Cloud technology is about to change that by enabling TV networks to launch seasonal channels cost-effectively. Here are three basic questions that test the viability of launching a seasonal channel on cloud for the TV networks.

Is there an audience for it? Before starting a channel, even for a short time, there has to be an assurance of the success. A dedicated channel sounds farfetched only till you have seen the massive viewer charts for some of the more popular shows. For example, Game of Thrones finale had a venerable 8.9 million views. However, more interestingly, a Youtube video discussion on season 7 theories has already reached 1.2 million views. Surely, the audience must be moving between platforms as they crave for more content related to Game of Thrones. A dedicated channel that delivers not just episodes, but a lot of behind-the-scenes content, can be assured of sizeable viewership. The next question to ask would be, would the channel be profitable, considering the broadcast CAPEX and OPEX involved.

Can it be profitable? Typically, starting a TV channel involves significant investment in either satellite or fiber infrastructure, datacenters, and playout services. So starting a channel for just a season can sound a bit strange, in spite of all the views such a channel may get. Enter cloud. The cloud-based playout technology can help TV networks launch a channel without the need to use satellite or fiber cables. The channel can be set up easily with a virtualized playout, and can be delivered in fraction of costs of traditional model. Finally, TV networks would need to think of what happens to the channel once the show goes off air.

Is it future-ready? Building up entire infrastructure for a channel can seem a bit pointless if the channel goes off-air in just a few months. For years, broadcast has invested heavily in terms of resources, and dedicated infrastructure to ensure the channel keeps delivering quality content. So in the traditional set-up, future of a channel matters a lot, as broadcasters get trapped in contract jail with various third parties in the broadcast workflow. However, with cloud technology it's possible to launch a channel in just a couple of weeks with no long term commitment required. The channel can be simply taken off air once the season is over, and replaced by another pop-custom channel for another show, to capture the shift in the interest that month.

As technologies such as VOD become ubiquitous, the traditional method of setting up a single channel for all the shows may not attract the audience, so the broadcast infrastructure could itself become more flexible. This would allow the audience to subscribe to their favorite shows instead of channels, a feature reserved for the VOD platforms till now. Or conversely, the VOD platforms may extend into traditional TV domain, offering better user experience with lesser buffering. Either way, TV-watching in the 21st century is about to change forever, and cloud technology will play a big part in this change.