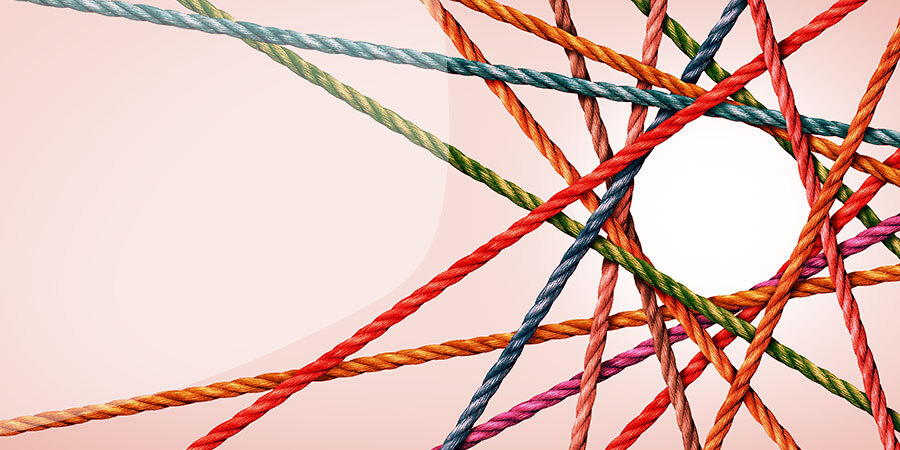 In the post-pandemic world, global media companies have shown increased willingness to make decisions about their wider infrastructure that they have been putting off until now. The obvious one being about migrating to the cloud. The global lockdowns and the forced remote operations were definite catalysts. However, the opportunities that new streaming TV and OTT platforms offer to monetize content are also forcing broadcasters to relook at their traditional strategies and business models.

There’s no denying that direct-to-consumer offerings have become a booming business for the big players dominating the VOD market right now. But with so much competition, broadcasters and rights holders are finding it challenging to grow their owned and operated apps and viewership through sustained investment in branding and marketing.

Broadcasters can seek inspiration from local, second tier and niche content companies that have benefited from the new star in the streaming TV space - Free Ad Supported TV (FAST) that has levelled the playing field in discoverability.

FAST platforms are enabling content owners to reach out to a new and bigger audience base while also raking in higher ad revenues. The big networks including NBCUniversal, Comcast, ViacomCBS and Fox have jumped into the fray with their respective FAST services – Peacock, Xumo, Pluto TV and Tubi to cash in on the comeback of linear TV. Linear channels featuring content from docuseries, news, sports and music to kids shows, weather and related events, and movies are making their way to the free ad supported universe.

Another dominating trend is more and more connected TV manufacturers and mobile manufacturers such as Apple, Roku, Samsung, Vizio, LG Electronics, TCL, Philips and Xiaomi building their own FAST or aggregation offerings across the globe.

We can certainly say that we are now operating in a super content aggregation world!

Need of the hour: A multi-pronged strategy

In this new landscape, traditional TV networks starting their digital content journey can benefit from a multi-pronged strategy. Along with their traditional cable and satellite, linear and VOD offerings, they need to start leveraging these third-party aggregators. AVOD, SVOD and even social media offerings all need to be employed in a well-rounded portfolio of content distribution.

Until recently, companies have been organized according to the structure of traditional TV networks. While the broadcast business is run by a CTO or VP of engineering and operations, a digital department takes care of the new digital streams. But as digital and OTT become a larger part of the business, it can longer be relegated to a corner as an add-on.

As the roles of Chief Digital Officer (CDO) and CTO begin to blur, broadcasters that hope to compete in the new digital landscape are presented with a choice. They can merge their teams via a single unified platform, or they can let digital take the driver’s seat. Recent proponents of the latter include Disney, which has been discontinuing some of its traditional linear channels in favor of its Disney+ service.

As we speak to more and more customers and industry leaders, it looks more like an inevitable trend to have one single organizational structure and infrastructure to address both these sides.

Tap into many opportunities with one workflow

Consolidating operations into a unified digital platform is not a pointless exercise in enforced modernization. It can start to open up whole new areas of business and opportunities that had been lying dormant. Companies with large content libraries can now launch on-demand offerings and ad supported linear channels that would have been utterly non-viable in a traditional TV network world.

Making the transition to cloud-based workflows

Transitioning to cloud can devolve into a turf war between departments about who is going to own it. So, the mandate has to be top down, with clear organization-level directive for a digital transformation of the entire company.

Typically, this involves transferring to cloud from on-prem infrastructure. That would mean having a centralized schema, especially in terms of metadata. It’s also about simplifying the interfaces for different teams so that different users can all easily access the same content, no matter where they are working in the organizations. Digital teams that have been used to operating independently from much of the business may have to adapt to the greater responsibilities as well as company-wide implementations, which need buy-in from multiple teams.

With all this in place, the power and agility of the digital infrastructure can be harnessed in transformative ways. One of our customers that unified their entire operations said, ‘My digital team is asking me to start a channel within one day’. For something that previously took three-month planning, they can now say, ‘There’s a new sporting event, let’s launch a pop-up channel over the weekend.’

This speed and flexibility is illustrated in the new infrastructure a high-profile Amagi customer is using to make its live, linear programming instantly available on-demand. The content becomes available not just after the event is over, but is available in segments as the live program is still playing out. Traditionally, with separate workflows, the time from when the live event is over to when it becomes available for VOD might be eight hours. With our solution, after 30 minutes of a one-hour show, the first 15 minutes of content is already available on-demand for pickup users to watch. We can do that, because now we have the live event recording, transcoding and delivery all in a unified platform.

If you are looking to leverage unified cloud-based workflows for content creation, distribution and monetization across broadcast and streaming TV platforms, reach out to us at cloudandme@amagi.com