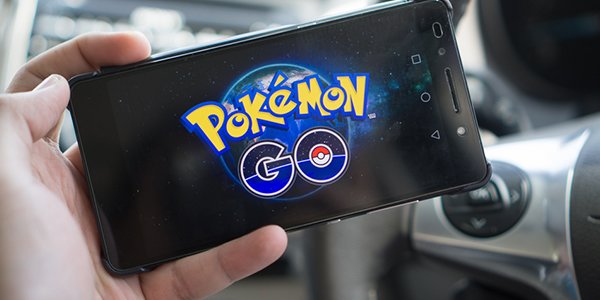 It's raining Pokemons everywhere! Is this the moment when we finally evolve from human beings to Pokemon catchers? We will soon find out. In the meantime, here are five crazy things that might happen if the Pokemon craze continues.

By the time this gets published, Pokemon Go is becoming the most successful mobile app. Of all time. Such is the craze that its already closing on to Snapchat. The best part? It's not even launched yet in many countries around the world. What are some of the crazy things you anticipate when the app becomes even more popular? Let us know in comments below!