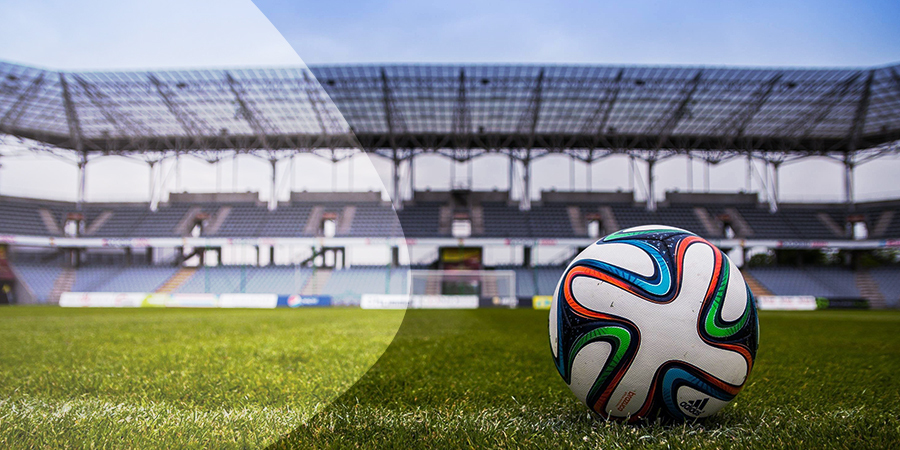 By the Editorial team, Amagi

While sports channels are steadily rising on FAST, there is a huge scope for live sports streaming that can increase the opportunities for monetization and fan engagement.

A recent survey from Statista puts viewership of digital live sports content in the US at 57.5 million viewers by the end of 2021 and 90.7 million by 2025. Free Ad-Supported Streaming TV has the opportunity to tap into the potential revenues by attracting a user base that is beginning to migrate away from traditional Pay TV and also question the value of paying exorbitant fees for SVOD services.

Free ad-supported platforms increasingly recognize this and are steadily making sports an integral part of their programming - delivering linear channels with a mix of live and pre-recorded sporting events.

Let’s take a look at some of the leading examples.

Tubi launched “Sports on Tubi,” a streaming destination for sports in the US in partnership with Fox. In terms of attracting new viewers, its defining feature is its curation of ten live streaming channels for different sports, including professional baseball and football.

Any football fan will appreciate the value of this offering as the rights to live-streaming a football season is extremely hard for broadcasters to get. Typically, this meant that consumers would retain a linear cable subscription to watch live sports while also investing in SVOD and AVOD platforms to consume everything else. Tubi’s new offering effectively solves this problem in one go by offering them the best of both worlds.

In terms of retaining viewer interest, Tubi has much more to offer even outside the realm of live sports. Applebee’s and Uber Eats have signed on as inaugural partners to “Sports on Tubi” which now features linear content from various television networks, including Fox Deportes, Fox Sports, NFL, Fubo Sports Network, and more.

In effect, this means recreating the live sporting experience even while watching recorded events with friends and family. All this with the add-on benefit of exciting food deals, making for the perfect sports party.

Streamers like NBCUniversal’s Peacock have also included sports as a crucial part of their pitch. The free ad-supported version of Peacock offers the latest sports news, packed as it is with a 24/7 line-up of sports talk programming. A big milestone for the platform was its live streaming of the gymnastics and track and field competitions during the recent Tokyo Olympics alongside full event replays of other sports. Currently, it is providing daily live coverage of the U.S. Olympic men’s and women’s curling trials, which will eventually culminate in the finals and determine the teams that will be heading out to the Beijing Winter Games in 2022.

The Roku Channel - Roku’s FAST platform also offers a good package of sports content for its audiences. The Roku Channel allows viewers to stream live events from the Fubo sports network, the Adventure Sports Network, and Outside TV+. Typically, where viewers are, advertisers will follow, and the Roku Channel understands this very well.

Linear sports channels on the rise

An increasing number of sports-focused media brands are recognizing the potential of sports on FAST. Take, for instance, DAZN that so far offered live and on-demand boxing content for a fixed monthly fee. Its current partnership with Pluto TV, however, is aimed at redistributing the same content on FAST platforms. In other words, people watching Pluto TV can enjoy DAZN’s live sports offering for no extra fee.

For viewers who just want the match when it happens, FAST is always available. However, for those who want a more immersive experience, including e-sports opportunities, exclusive interviews, and more, the DAZN subscription is still the best option.

Another example is that of beIN sports - a global network of sports channels, that launched its free ad supported channel beIN Sports Xtra, first on The Roku Channel and later expanded to Pluto TV, Samsung TV Plus and Xumo.

Similarly, live sports streamer FuboTV’s free ad-supported channel Fubo Sports Network is available on FAST services including Xumo. According to Fierce Video, “1.2 million traditional pay-TV subscribers cut the cord during the third quarter of 2021 and FuboTV picked up about 263,000 subscribers.” While Fubo Sports Network offers a slew of originally produced content, it also delivers content from partners such as Fan Duel, USA TODAY, The Players Tribune, and Young Hollywood.

Sports clubs and teams are also steadily building fan engagement in the free ad-supported world through their own branded sports content channels. Recently, Cinedigm, one of the leading global content distributors, partnered with the Real Madrid football club to distribute the team’s branded sports channel as a free ad-supported streaming channel in the US and Canada.

The channel aims at providing viewers one-of-a-kind access to matches on Roku, Tubi, Pluto TV as well as Samsung devices. Through this, the viewers will get access to about 8,000 hours of programming, every year. Real Madrid is very popular among Latino audiences, and according to industry reports, free ad supported streaming TV is gaining greater popularity in Latin America and the diaspora across the world.

And of course, most of the top sports leagues including the NFL, MLB, MLS, Premier League, PGA Tour and WWE have all launched FAST channels.

A journey well begun, but what’s the future of sports on FAST?

If there’s a content genre that audiences still prefer watching live, it is without a doubt - sports. A Nielsen report confirms that in spite of the pandemic impact, the overall interest in sports continues to be high. For sports broadcasters, now is an opportune time to revive the splendor of sports and deliver its magic across connected TV and the FAST space.

Today, a vast majority of sports content on FAST linear channels is limited to recorded content including replays, highlights, documentaries, talk shows, and training videos. The staple fare on the new linear channels is thus sports entertainment content. However, the real deal in sports, we all will agree, is live streaming. Live sports can provide solid opportunities for better fan engagement, and for attracting more advertisers into the space, and monetizing content more effectively.

Drive all the live sports action on FAST with Amagi

Spinning up and delivering live sports content is fraught with plenty of unique challenges. However, Amagi brings extensive experience in making this possible for some of the leading media brands across the world.

We enable you to make the most of the cloud to power your live sports channels. With our integrated and end-to-end cloud-architected solutions, you will be confidently poised to create, launch, and run live linear sports channels across any platform, from anywhere.

So, grab the moment and give sports the cloud power! For more insights into our live sports offerings, read our whitepaper.

Also, look out for our next blog on Amagi for sports where we touch upon how content producers and rights owners can leverage their content catalouges more effectively in the FAST lane!
Comments
Loading Tweet