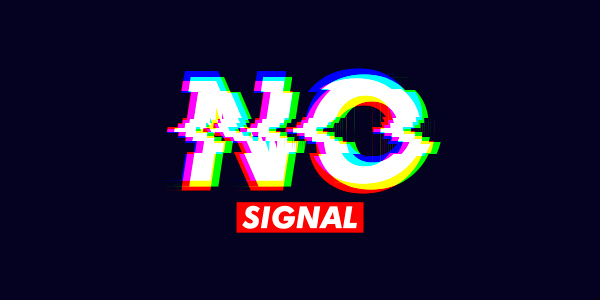 At the beginning of 2019, as per the United Nations Office for Outer Space Affairs (UNOOSA), 4,987 satellites revolved around the Earth’s orbit, an increase of 2.68 percent over the previous year. In a recent article published in Express (The Home of Daily and Sunday Express), the European Space Agency (ESA) warns that should there be a solar storm, much of these satellites are at a great risk and we will be mute spectators to the resulting damages to satellites and associated blackouts.

The ESA is now planning a mission to watch the sun from deep space as part of building an early warning system to collect data on solar activity before it strikes Earth. Be it solar activity, asteroid hits, or technical glitches, space disasters can cripple human life as science and technology has permeated into even our mundane activities. Much of our connectedness in the world is riding on petabytes of data crisscrossing through satellite and network infrastructure. One industry that has had tremendous reliance on satellite networks is television.

Post the first satellite television signal transmission in 1962, satellite-based TV broadcast completely redefined the way TV content was distributed and watched by viewers. Across the world, TV networks – small and big, took to satellite-based content delivery to broadcast SD, HD, and later 4K UHD channels covering live as well as thematic/library content. The surrounding economics of content production, broadcast, subscription and advertising revenues meant that the entire infrastructure had to be available 24x7 for satellite TV industry to sustain.

Pursuing “all time” availability, TV networks built secondary and tertiary feeds setting up a back-up infrastructure. Given the prohibitive cost-structure of satellite broadcast infrastructure, creating parallel feeds and activating them to recover from unpredictable disasters and downtime have resulted in businesses devoid of precious capital for growth. For instance, imagine spending anywhere between 100,000 – 500,000 dollars annually in setting up a primary feed and spending an equal amount on back-up parallel feed! While most satellite services offer SLAs of 99.9999 percent uptime, downtime preparedness has been locking funds in the absence of viable alternatives.

All this changed with the advent of cloud technologies for TV broadcast. Extending capabilities of cloud beyond storage, the entire broadcast workflow – ingest, storage and archival, scheduling, playout, delivery and monetization - can all be managed on the cloud today at a fraction of the costs when compared to traditional models. This has completely changed the outlook towards broadcast disaster recovery.

For TV networks already invested in long-term contracts with satellite-based distribution services, cost-effective cloud presents an affordable alternative for managing parallel feeds. Not limited to disasters in outer space or for that matter satellite technical glitches, moving to a cloud infrastructure provides coverage against downtime due to natural calamities, technical issues at teleports and datacenters.

Here are a few ways one can take advantage of cloud for disaster recovery purposes.

If you are distributing content using satellites, putting in place a reliable and cost-effective disaster recovery process and content distribution workflow using cloud is undoubtedly a progressive approach to future-proof your business!