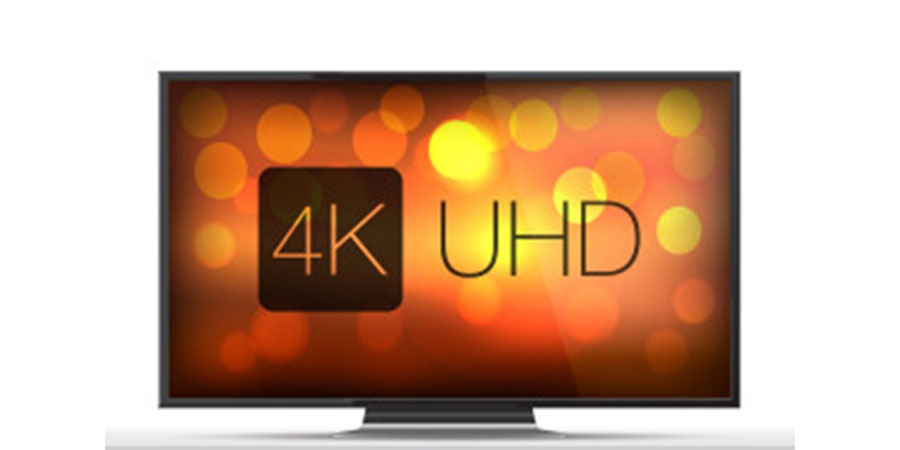 It's official, Kick Ass torrents is down, with founder nabbed by the US government officials. But American TV networks would be a bit premature in celebrating this, considering that piracy is not the only issue that is leading more people to get rid of cable TV. The real reason why so many people are cutting the TV cord comes down to one basic fact they want to be in control of their entertainment. 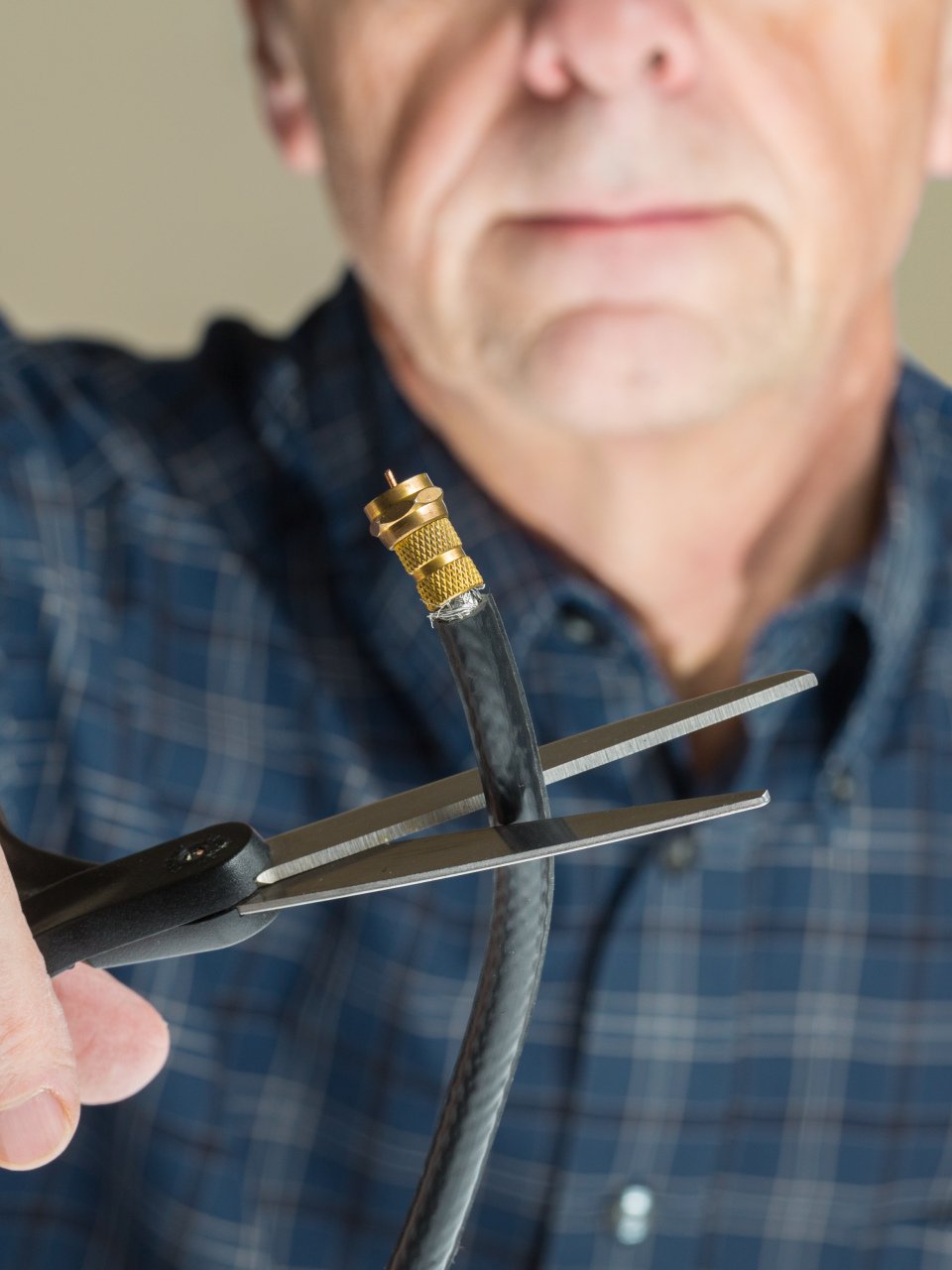 As more people are watching TV online, it's changing the way content owners are planning their release. The success of web-only shows and SVOD models like Netflix is simply bolstering belief in the OTT technology. Does this mean, the end is near for traditional TV, and there is nothing that can be done to reverse the cord-cutting? Not really. If TV networks can repurpose their offering and give more freedom to their audience, it could be possible to reduce cord-cutting. Here are three technologies broadcasters in the USA can use to reduce cord cutting.

4k playout As the number of minutes watched on TV decrease, TV networks will probably need to think of content consumption experience as a driving factor. While the freedom of watching content over the internet can be very exciting, OTT is highly dependent on internet speeds and often struggles to even ensure HD quality. TV networks have a potential opportunity to pull audience back to TV by offering superior quality of broadcast by shifting to a 4K playout. The only issue with offering 4K quality broadcast could be in terms of investment needed on satellite bandwidth. This could be easily negotiated with next-gen broadcast infrastructure that uses cloud playout and can deliver content directly to local affiliates without investing in satellite feeds.

Pop-up channels A cloud playout can also help in creating seasonal channels, which can respond better to current trends when it comes to viewer demands. Most TV shows today have a seasonality to them. For example, Game of Thrones averaged 25.1 million views for season 6. But now that it's off the air, fans of the show are binge watching predictions for season 7 on Youtube instead of watching shows that have replaced Game of Thrones. As other content platforms compete with prime time TV, keeping the channel profitable could become more challenging. Pop-up channels can make it flexible to start and stop channels as per the current trends, ensuring that TV networks can optimize costs.

OTT playout One way to survive the current transition is by completely turning the situation on its head. Instead of thinking of OTT and IPTV as threats, broadcasters could embrace these technologies and create legitimate channels that can keep their audience interested. Since the audience likes moving between devices seamlessly, providing the option to consume content on mobile through an OTT playout may, in fact attract them to a bigger screen. For example, a sports fan could stream a live match from his or her phone, while on the way to home from the office, and switch the same channel on their TV as soon as they reach home. They may again switch to mobiles when they step out for dinner.

As smartphones become ubiquitous, content consumption may become more dynamic. In order to survive, TVs would evolve into an extension of other devices like mobile, with better viewing experience, and with more personalization options. An intelligent TV viewing experience may yet prevent people from cord-cutting, but will it be enough to overcome piracy is a question for another day. scalability to broadcast operations, eventually leading to cloud evolving as the de-facto platform for broadcast.