Why OTA broadcast is still relevant 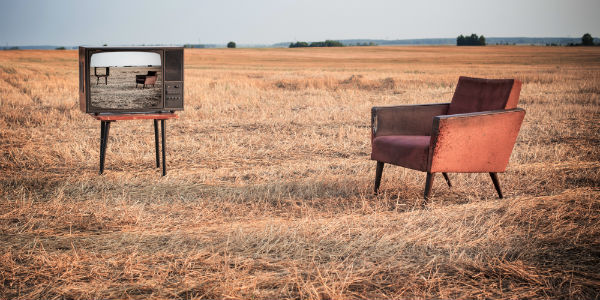 Over the Air or Direct to Air television brought up an entire generation of cultural developments, before slowly making way for cable TV in 1990s, which is also about to sunset. With mobiles video consumption on the rise, television as a medium is itself predicted to walk the long road to technology extinction. However, while the pundits drafted their obituaries for TV, OTA broadcast has come back as a blast from the past. As per recent research report by Park Associates, 15% of the US households are now using only antenna to receive television broadcast. This may sound baffling, but there are definite reasons why OTA remains relevant today, and may become even more relevant in days to come. 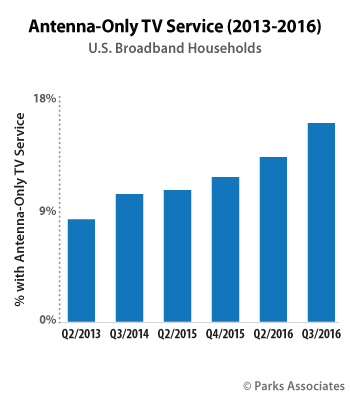 One of the reasons why television broadcast is preferred by the audience could be the quality of live broadcast. Millennials who were raised on steady payTV experience on cable, find issues with online streaming of live sports cumbersome. As per a WSJ report, younger audience is rediscovering the high quality of live broadcast on OTA, and are pleasantly surprised to know that it’s completely free.

This trend can be expected to gain more strength with 7% projected increase in sales of antennas in US. A hybrid model that uses OTA sets for live broadcast, and sVOD such as Hulu or Amazon, seems to be the millennial hack for entertainment. And its about to get better.

One of the most important future trends today in broadcast would be delivering 4K UHD broadcast, and OTT streaming. In this context, increasing cost of satellite or fiber bandwidth makes ATSC 3.0 an interesting prospect for TV networks and broadcaster, especially when coupled with new age cloud-playout solutions. For example, a TV network could reach millennial audience with 4K content across platforms by directly delivering linear channels to OTA stations, through cloud. Since ATSC 3.0 would be supporting mobiles as well, the same channel could be seen by people on their smartphones, creating a seamless experience.

As more people move to OTA, locally available content could be made available at very low CAPEX & OPEX. Ability to customize content at station level may offer significant benefits to the TV networks, and facilitate advertising innovation. For example, it may be possible to customize graphics appearing on advertisements with local number that the audience can contact. This way, the TV advertiser and TV station would not only be able to offer more relevant customer support, but also determine insights about region-wise ROI as well as effectiveness of the creatives.

As new technologies rise, the old ones do not become obsolete immediately. Often the old way to do things can be reinterpreted for an improved, sustainable experience. As millennials become the most dominant audience segment, resurgence of OTA could be an opportunity in disguise for TV networks trying to figure out a way to stay relevant in age of cord-cutting.