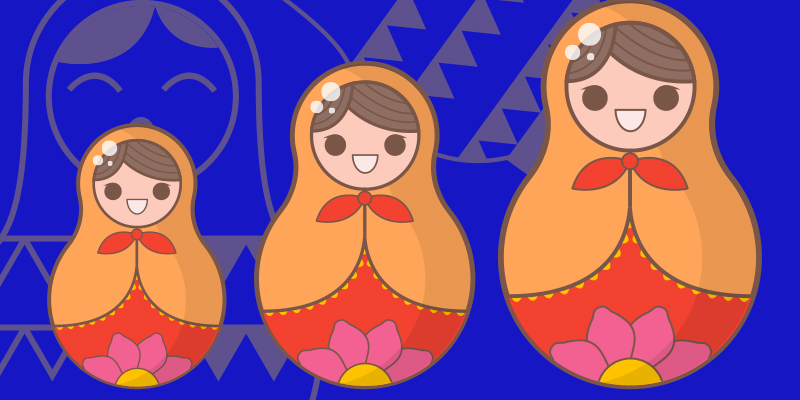 Eastern Europe ad market is poised for growth, with a potential of $16 billion by 2017. However, TV networks are not able to capitalize on this opportunity due to multiple factors such as: