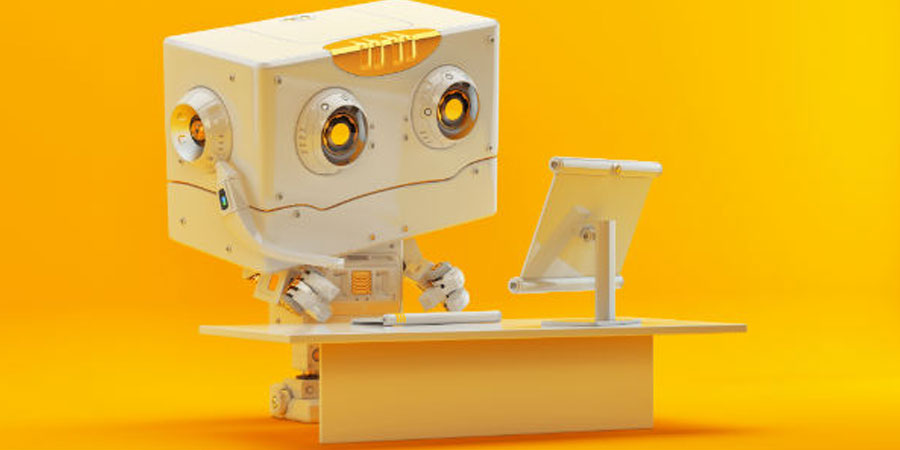 Broadcast scheduling is critical yet extremely manual task today. The complexity of the scheduling workflow increases with more number of feeds, and integration with ad schedules for each feed. Thus, a traditional scheduling process may need additional number of people, who need to be supported by additional infrastructure. This inflates the costs, and still does not limit the possibility of human errors.

An automated approach to scheduling could help address both these issues. Broadcast scheduling could be completely reinvented, by defining rules for scheduling, and deploying deep-learning based systems. Such systems could be programmed to intelligently identify content segments and use the pre-defined rules to create schedules using those segments.