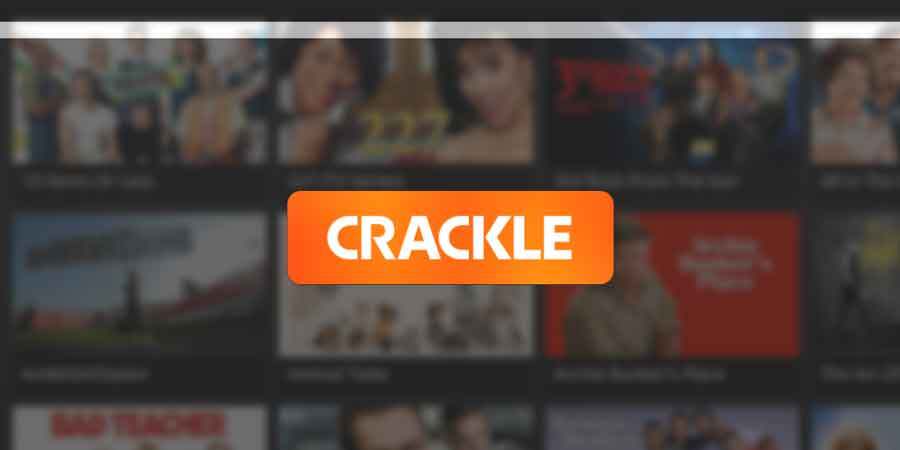 Amagi’s ADS PLUS is one of the largest first-party ad platforms in the CTV advertising landscape, supporting over 700 content brands on 2,000+ channels and delivering over 50 billion ad impressions. The massive supply of premium CTV inventory caters to the needs of both buyers and sellers through a unified CTV ad marketplace, backed by its proprietary advanced ad insertion technology.

The deal between Amagi and Crackle Plus signals the industry’s interest in a new form of advertising agreement in the CTV marketplace: one that highlights the monetization opportunities for content owners and platforms in the CTV ecosystem as advertisers look to shift their ad budgets from traditional cable to fast-growing ad-supported streaming models.

“The CTV advertising marketplace is bursting with untapped potential, and Amagi is one of the few ad solutions providers with a 360-degree view of the entire landscape,” says Philippe Guelton, president of Crackle Plus. “By working with them, we can now offer our advertising partners additional reach and targeted ad deliveries in a curated, brand-safe environment.”

“Crackle Plus has done a great job taking its premium CTV ad inventory to agencies and brands. By extending their audience through Amagi ADS PLUS, Crackle will increase its direct and programmatic ad sales and gain scale within premium channels that audiences know and love,” says James M. Smith, executive vice president and general manager of Amagi ADS PLUS. “We’re glad to have had an opportunity to expand our ongoing relationship with Crackle Plus in this exciting new direction.”

The Crackle Plus streaming services are currently distributed through 70 touchpoints in the U.S. on platforms including Amazon FireTV, RokuTV, Apple TV, Smart TVs (Samsung, LG, Vizio), gaming consoles (PS4 and Xbox One), Plex, iOS and Android mobile devices and on desktops at Crackle.com, with previously announced plans to expand to over 90 touchpoints. Crackle is also available in approximately 500,000 hotel rooms in the Marriott Bonvoy chain.

For more information about Amagi and its streaming TV solutions, visit www.amagi.com.

ABOUT CHICKEN SOUP FOR THE SOUL ENTERTAINMENT, INC.