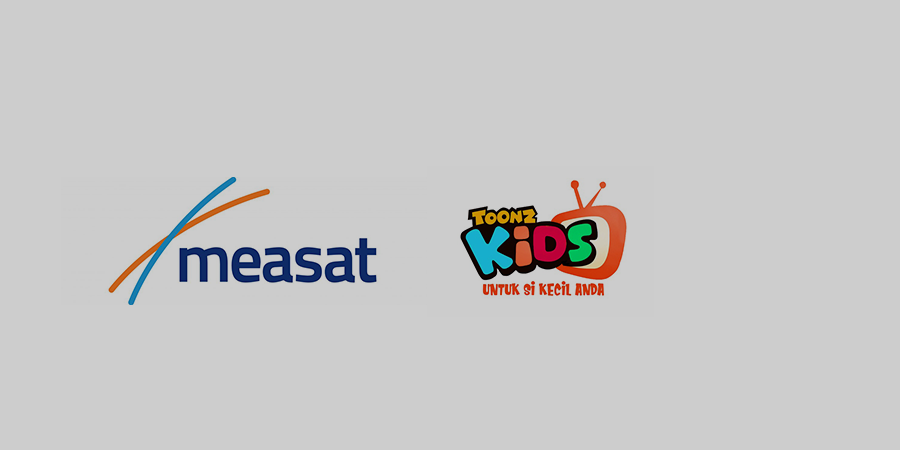 Toonz Kids, launched by Toonz Media Group, is a new children’s television channel in Indonesia. The 24×7 bilingual channel will include shows in both Bahasa and English and is targeted at children between four and 12 years old.

Commenting on the partnership, Ganendra Selvaraj, Associate Vice President, Sales, Measat, said: “We are pleased to collaborate with Amagi to distribute Toonz Kids. This latest television channel for kids is an exciting addition to the lineup of high-quality edutainment and entertainment channels on Measat.”

Srinivasan KA, Co-founder of Amagi, added: “Amagi strives to be a successful launchpad for its content partners, enabling smooth acquisition and distribution of their content libraries to multiple end points. The partnership with Toonz and Measat has been an excellent opportunity for Amagi to distribute popular content to audiences using Measat’s advanced satellite communication service.”

The 91.5°E prime video slot is home to the Measat-3a and Measat-3b satellites. From 91.5°E, Measat supports broadcasters and DTH operators to distribute UHD, HD and SD channels to audiences across Asia, Australia, East Africa and Eastern Europe. The Measat fleet will be further strengthened with the addition of Measat-3d in 2022.