FAST gains consumer appeal with a plethora of programming choices 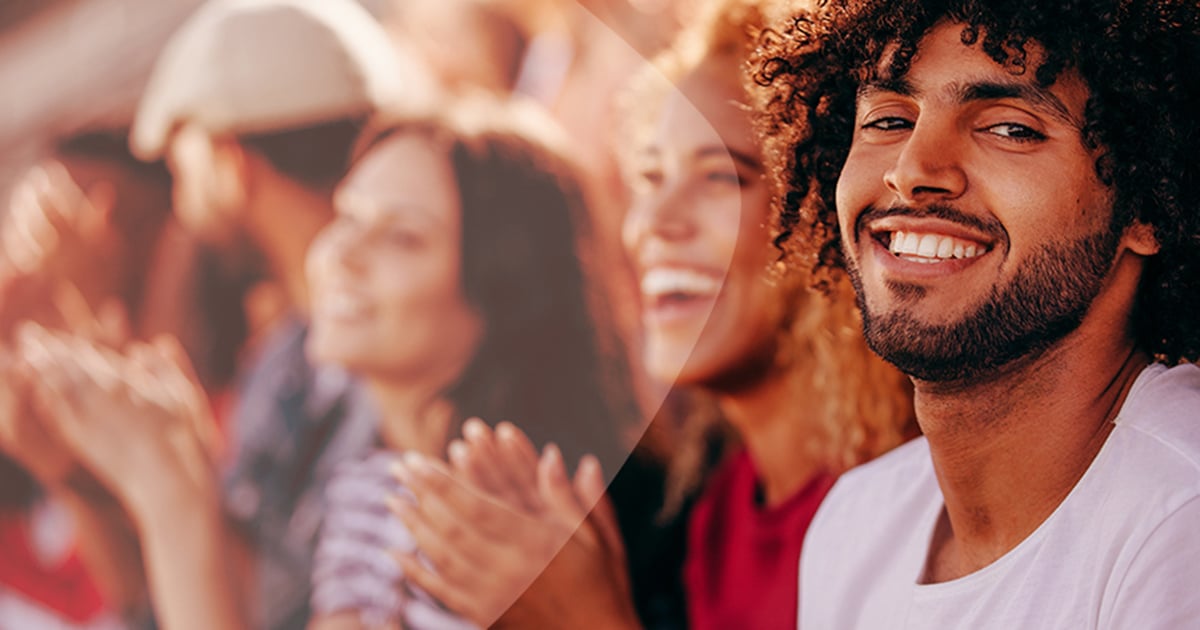 One of the most alluring aspects of Free Ad Supported Streaming TV (FAST) today is its growing consumer appeal and the ability to deliver niche content. More and more content creators are producing high-quality content in a niche of their choice for FAST platforms, and delighting their audiences, opening up opportunities to scale their ad revenues.

Multiple YouTube channels now are capitalizing on FAST services to expand their audience base. Pinkfong, a kids’ content channel is a successful example of the same. It boasts of a YouTube subscriber base of 52 million and is now available for streaming on The Roku Channel.

Big media houses like A+E networks and AMC are streaming several FAST channels and building up their portfolio to attract a niche, dedicated audience. For instance, A+E Networks’ Lively Place and Crime 360 are some popular channels streaming on various FAST platforms.

What’s more, major free ad supported streaming services have also started focusing on offering local language content in the regions they operate in. Investing in the consumption potential of the Hispanic diaspora, Univision launched PrendeTV (in the US) in March this year, purely driven by Spanish language content. Pluto TV in the US offers around 50 Spanish language channels that account for over 20% of Pluto's total channels in that region.

This further opens up massive opportunities for content creators.

Original programming, hitherto the differentiating factor of SVOD, is also picking up among FAST services. For example, Roku acquired Quibi with shows such as Chrissy’s Court and Die Hart being added to The Roku Channel. Tubi recently debuted an original series called Tales of a Fifth-Grade Robin Hood and announced the debut of an original movie starring Bruce Willis to be aired in 2022.

Furthermore, successful SVOD services such as Crown Media’s Hallmark Movies are broadening their reach by leveraging FAST to cater to a wider audience. Hallmark Movies & More, a linear channel airs on The Roku Channel and Xumo as part of their content portfolio supported by ads. It also allows these content distributors to diversify their revenue streams by monetizing their vast libraries of premium content.

Even live Sports that have long been the stronghold of traditional cable TV are starting to come to FAST services. Tubi live streams NFL games today. Real Madrid has a 24/7 free channel streaming on The Roku Channel. Earlier, free ad-supported sports channels were limited to reruns and extreme sports but the day is not far behind when ad-supported live sports become the norm instead of an exception.

News networks such as Fox and CBS News are utilizing FAST services to boost their distribution and widen their reach to cover viewers who may not have access to traditional cable TV. For younger audiences, CTV is the only kind of TV that exists, and reaching them with not-so-niche content means moving into the FAST lane.

Advertisers also see solid stakes in the FAST ecosystem in terms of targeted advertising based on demographic and lifestyle profiles. Ads can be dynamically inserted and their performance can be measured with more precision and accuracy. Ad revenue by virtual linear channels is projected to rise up to $4.1billion by 2023 in the US alone.

The best bit? Consumers don’t mind highly targeted, in-content advertising if it means they get to watch more of their favorite content for free.

All the above examples paint a compelling picture for broadcasters and content creators to switch to FAST and offer all genres of content in various formats, directly competing with notable SVOD services like Netflix.

If content brands continue to keep up their content production and distribution in line with consumer demands, the day may not be far behind when FAST consumption is the only method of consumption that consumers prefer, switching up how they consume and pay for SVOD.

Amagi is right at the center of the booming FAST universe, enabling a plethora of content brands – both big and small - to take to the free ad supported streaming space.

If interested in signing up with us as your tech champion, write to us: cloudandme@amagi.com.