Reinventing news for a connected world 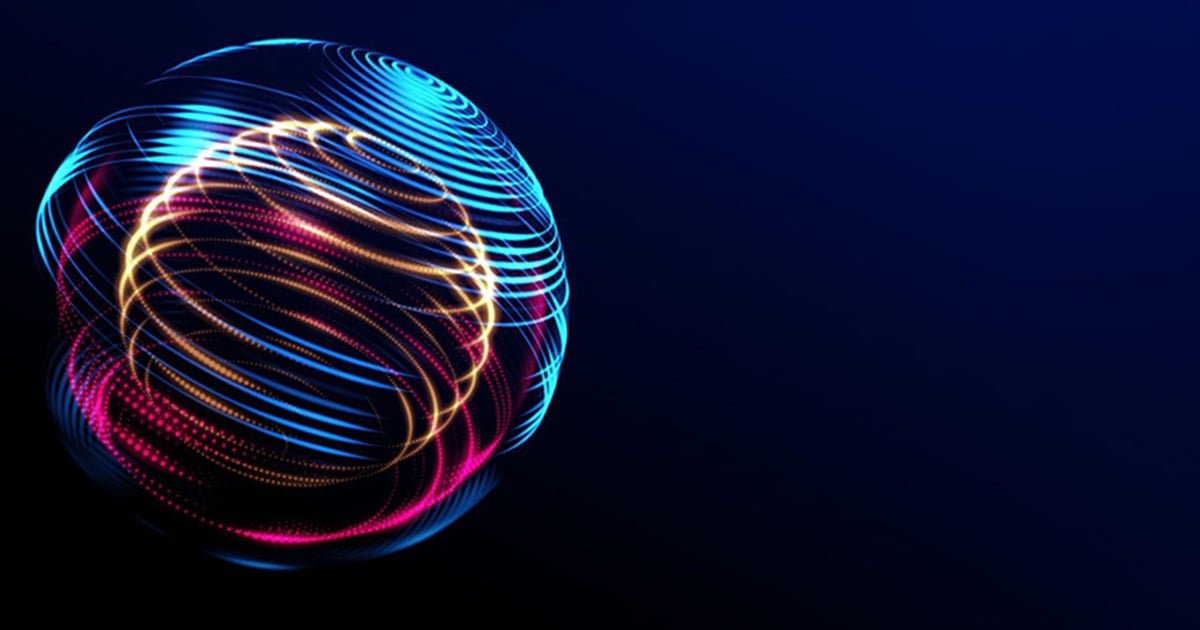 Earlier, watching the news meant switching on your TV and staying abreast with the latest around you. Now, it just means picking up your smartphone and streaming it, anytime, anywhere. This major change has encouraged TV broadcasters to pull their audiences away from the linear news-viewing model while gradually pushing them to stream it instead. Is the latest technology going to smoothen this transformation or will it hinder this move?

At the panel discussion - ‘Reinventing TV news for a connected world’ at the TVNewsCheck’s NewsTECHForum conference held in December 2021, broadcast and streaming TV experts deep dived into this subject. (Amagi was a platinum sponsor at the event)

One of the most pressing questions addressed at the discussion was – What does reinvention mean for the news and broadcast industry and are local, linear news channels keeping up with the technology advancements?

A few key insights that emerged:

Local news grabbed a lot of attention, with the panelists reiterating that it has become more story-driven over time, and continues to evolve well with changing times and technology.

Evolving at a rapid speed

Meredith McGinn, EVP, Diginets & Original Production, NBCU Local pointed out that local station groups have been doing some incredible innovations over the years. They have been focusing primarily on the technical aspects to catch up and increase the speed at which news gets to the viewers.

Not just that, they have been trying to keep up with the ever-growing demand for latest news by producing content for OTT platforms.

“Although broadcasting is incredibly important for our success, we have been focusing heavily on growing our CTV distribution,” she added.

Emphasizing on the advantages of cloud playout, Stephen Bach, Director of Sales, News Segment, Amagi, said that cloud workflows can be simply applied to broadcast solutions as well. Most big local news players are now rethinking the levels of investment their broadcasting solution needs. Cloud playout, therefore, makes perfect sense for them.

Apart from bringing cost effectiveness to the table, cloud playout solutions also create a wider room for experimentation. Creating pop-up channels and new channels is extremely easy with cloud. News channels can do this without having to rely on heavy infrastructure.

How remote production is changing the dynamics

While it was a bit hard to adjust with in the beginning, the move to remote production has been a blessing in disguise for news channels. According to Meredith, things have changed for the better with remote production. You can now reach any resource anytime, anywhere using remote video connectivity, making news channels more agile than ever. News channels can now tell stories in ways it wasn’t possible before because now they can reach everyone online.

Brooke Thomas, Host, Fox Soul believes that niche audiences are the most loyal and consistent TV viewer demographic that has ever existed. According to her, the best thing about niche news content is that it can be consumed by absolutely anyone.

A niche news group is just a group of people who want you to talk to them about them and how national news is affecting them.

Joanie Vasiliadis, VP, Digital Content, Tegna believes that there’s more elasticity to tell a story on digital platforms. In the process of experimentation, news channels can drop all serial content at once and let people watch it consecutively. They also have the option to do an extended live program. The key thing we need to keep in mind is that – we shouldn’t go long just because we can.

More formats to play with

News channels also have the opportunity to experiment with different types of content formats. NBC, in particular, plays a lot with short and long formats. Joanie believes that choosing the best format for a story completely depends on the topic.

According to her, an experienced journalist can easily suggest a format that would best suit a topic. Accordingly, they can choose to either do a short summary on it or an entire series that captures all elements of different characters involved.

Key learnings from the pandemic

Based on their respective journeys through the pandemic, the panel members shared their key learnings in the past two years.

‘Forecasting our future’ - A Hearst initiative

Barb also introduced a wonderful initiative by her news channel where they are planning to present weather updates with an informative twist. The aim behind this initiative is to educate communities about the impacts of various weather phenomena and climate changes to better prepare and protect them.

The evolution of mobile news

According to her, it’s impossible to force a particular content format on viewers. We need to think about formats according to the type of mobile channel we are targeting.

Talking specifically about social media, Joanie thinks that video-focused content does extremely well and local news channels should therefore keep that in mind.

Mobile, according to her, is a two-way platform. Apart from sending out content to viewers, it can also be used to gather good quality content. Here, she emphasized on the importance of user-generated content.

Nurturing your relationship with users is critical because they are more than capable of providing you your next big story.

“Which technology are you most excited about?"

Here’s what each of the panel members chose.

So, what’s the verdict?

As the discussion approached its end, it was finally time to choose the best platform for news content. According to Eric, traditional broadcast can be thought of as an engine where content creation begins. This content then trickles down to other platforms.

Stephen gave us the best way to get the best of both worlds – traditional broadcast and digital. He says CTV (Connected TV) keeps the essence of traditional TV experience alive while having all the goodness of a digital platform.

To know more about our cloud solutions for news, reach us at cloudandme@amagi.com