Streaming and eSports: A relationship that’s meant to be 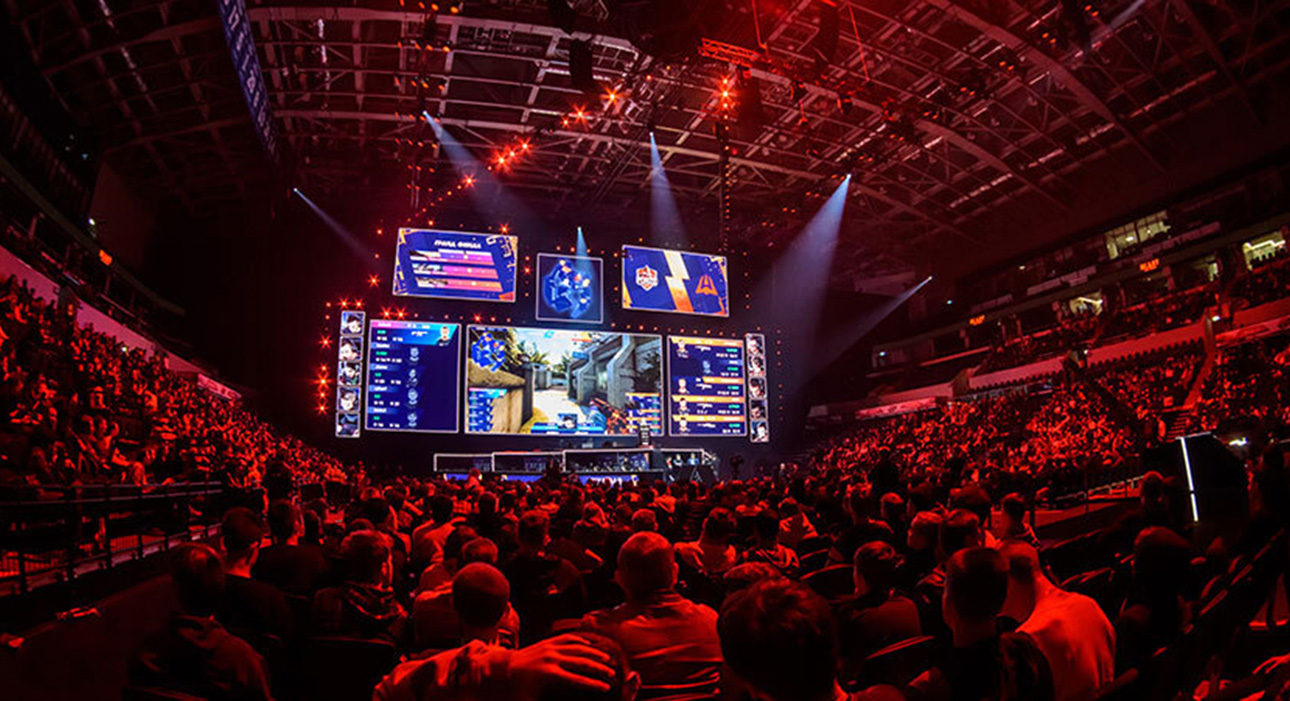 Most of us have only known sports to include physical activities performed either on a court, a field, or a dedicated arena. However, technological developments of the past decade and increased access have enabled a new class of sportspersons to emerge, popularly known as video gamers or, simply, gamers. These gamers have successfully brought vogue and regard to the video gaming world, so much so that it has given rise to the eSports industry.

Read on to explore the outlook for the growing eSports industry and how gaming companies can better monetize their content on free ad-supported streaming TV platforms (FAST).

Electronic sports or eSports have brought about radical changes in the entertainment business. Traditionally, people would hog their television sets and fill stadiums or arenas to get a glimpse of their favorite athletes, super bowl stars, basketball players, or grand slam winners.

However, a rising number of audiences now want to watch eSportspersons doing what they know best. This eSports viewership phenomenon hit a landmark when over 40,000 people filled a stadium in Seoul, and millions sat on their computers and TVs to watch the League of Legends World Championship in 2014. Owing to the success of the League of Legends WC, TBS, ESPN and BBC took the initiative to enter the eSports streaming and broadcasting market to leverage the rising popularity of gaming events.

The increasing viewership has allowed gaming companies to create massive events that stream across multiple platforms. Such events have given rise to eSports companies that are now attracting a large fanbase and consistent viewership across various streaming, cable, and video-sharing networks enabling nine-figure valuations, multi-million dollar sponsorship deals, and colossal prize pools.

An opportunity for eSports to rise ‘FAST’

The rise of connected TV or CTV has provided viewers with more control over content they watch.

Since a large section of the eSports audience is found on the internet, it is a brilliant opportunity for eSports companies to create ad-supported content and garner additional revenues for their teams. In addition, eSports companies can use FAST channels to monetize live, linear content, improving engagement and presence in the process.

What the market says

Presently, the most popular platforms to watch eSports content are on-demand streaming services. Platforms such as Twitch, YouTube, and Discord attract the majority of the eSports audiences today.

These platforms have been in the market for a long time and have a long-standing reputation with viewers. Consequently, it becomes challenging to compete with traditional eSports streaming channels when looking to broadcast content. However, these eSports streaming services are usually restricted to browser viewing and fail to satisfy consumers on a larger screen.

Traditional broadcasters such as ESPN and NBC are already on the move and broadcasting gaming events via cable and satellite; however, with high barriers to entry, such a route is virtually impossible for eSports companies to take.

CTV to the rescue

CTV viewership has reached record heights, presenting a unique opportunity for eSports companies to create dedicated content for their fans. One study found that 40% of all US adults watch CTV, spending an average of 180 minutes consuming content every day. Moreover, the study found that over 60% of viewers prefer free content supported with advertisements over a paid service.

This niche can be a powerful enabler for eSports companies looking to move into the streaming space.

Since CTV viewers are more open to ads, eSports companies can create and distribute niche FAST gaming channels to different viewer cohorts while also gaining from the steady revenues of advertising.

The global eSports audience is currently almost 500 million strong and is expected to reach 646 million by 2023. Such viewer strength allows companies to create additional sources of revenue through ad insertions as well as sponsorships. We are already noticing industry giants taking their pick with moves such as NBC to broadcast sim racing events and Facebook launching its own eSports streaming service.

Research shows that the eSports market will witness sustainable growth over the coming years, with revenues expected to hit $1.8 billion by 2022.

eSports viewership is soaring and piquing the interest of major brands, which means the market is willing to invest in parties that dare to make a move. With FAST, companies can move one step ahead and leverage dynamic ad insertion to improve ad revenues while simultaneously providing a rich viewer experience through relevant advertisements. Also, most of the eSports audience is video gamers themselves, allowing ad campaigns to be much more tailored.

Take the splendor of eSports to FAST with Amagi

Amagi has been enabling content creators and broadcasters to thrive in the free ad-supported streaming TV (FAST) universe by reaching larger and newer audiences - and monetizing content with targeted advertising. With our end-to-end cloud playout solutions, eSports companies can deliver live, linear channels with low latency and superior graphics across FAST platforms, diversifying their distribution destinations and boosting revenues.

The eSports entertainment market is growing and we can help you grab the opportunity. Are you ready?

Read our POV on eSports for more insights and reach out to us at cloudandme@amagi.com to start a conversation.