The scope of free ad-supported streaming TV in Latin America 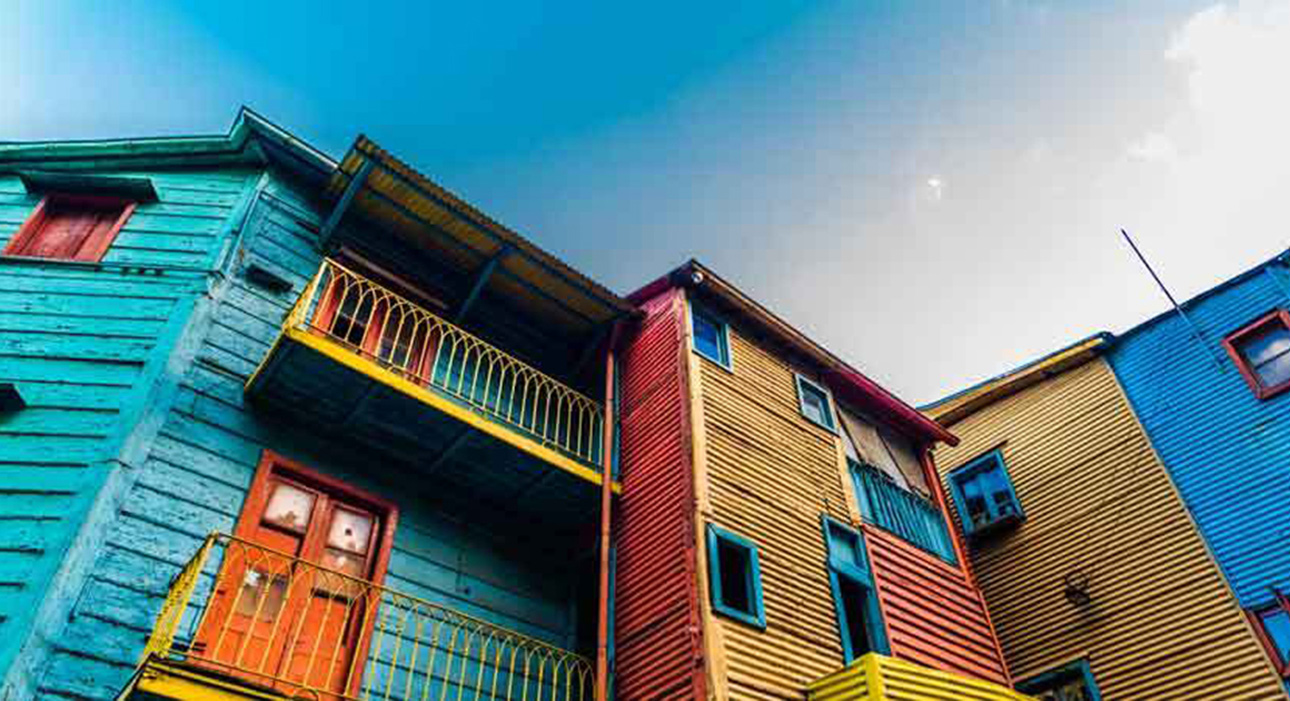 The trajectory for broadcasting & streaming in Latin America

Latin American countries have witnessed radical changes when it comes to content consumption. Within the last decade alone, nations in the region have noted a 103% rise in household internet connectivity, moving audiences from traditional media sources to more modern ones.

Demographically, the Millennial and Gen Z consumers make up over 30% of all people in Latin America, with countries such as Brazil boasting of a 20% Gen Z population. As the first of the digitally native generations, Millennials have significantly changed the content consumption landscape by expecting speed and quality, while Gen Z audiences have come to expect more immersive experiences.

Both these forces will continue to drive the adoption of Free Ad Supported Streaming TV (FAST) in the region, with the support of targeted intuitive advertising, high quality programming, and a wide variety of content options to choose from.

As per the GlobalWebIndex, a major part of the Latin American population is now consuming content through online media. Further, over 90% of the people in the region own smartphones and over 70% own personal computers, with the highest penetration being amongst the Gen Z. Such adoption has helped disrupt the traditional media market, prompting over 60% of the audience to avail video streaming services.

Since internet penetration was already rising in the region, the pandemic acted as a catalyst in creating room for more online content consumption. As per a report by Insider Intelligence, total OTT services users rose 27.5% to over 117 million users in 2020. The same report noted that a massive 87.8% of adult internet users consumed content through subscriptions service providers.

What FAST brings for broadcasters

Free-ad-supported streaming TV is witnessing some of the fastest adoption rates throughout North America, Europe and major South East Asian economies. Since over 45% of the Latin American population already consumes digital video content, FAST is a great opportunity for broadcasters in the region to garner a larger audience without the increasing burden of convincing customers to pay a subscription fee.

With a vast majority of the adult internet consumers are already consuming content through AVOD (ad-supported video-on-demand) sources, FAST presents a unique opportunity to target a willing audience.

FAST allows broadcasters to automate their ad space sales, providing dynamic ad-insertion and giving them control of their advertisement inventory, and resulting in higher revenue.

The Latin American region is ripe for introducing FAST channels. A report by Insider Intelligence surveyed internet users between the ages of 18-50 in Argentina, Brazil, Columbia and Mexico to identify content consumption trends. The report found that over 70% of the surveyed population was already consuming content through AVOD channels. Since a market for FAST already exists, audience migration is not a major challenge.

As major content distributors such as Pluto TV enter the Latin American market with their vast content libraries, traditional consumers are likely to begin migrating to the FAST channels as well. Another prominent player is DistroTV that recently launched its Spanish language bundle for its audiences in the US as well as Latin America.

The Latin American population is a price-conscious audience, requiring affordable content services to be offered. Therefore, the price factor is a major advantage of FAST solutions. Since streaming services draw a large audience in the region, FAST presents a cost-effective solution to consumers to watch high-quality content.

FAST allows content creators of all sizes throughout the world to reach diverse audiences. Moreover, the use of closed-captions and translations is already in wide use throughout the FAST landscape. Therefore, broadcasters in the LatAm region can easily deliver endless hours of content created in a myriad of languages.

Free ad-supported streaming TV presents a unique opportunity to target a willing audience and monetize already existing rich catalog of recorded content. You can easily create and distribute a rich variety of thematic channels of telenovelas, games, soccer flashback and so on, and build a smooth cloud path journey for your broadcast facilities.

What Amagi brings for FAST in Latin America

Amagi is one of the fastest growing SaaS media tech companies in the world, with over a decade’s experience in enabling top broadcasters and content owners create, distribute and monetize content across platforms. We manage over 2000 channel deliveries across 50+ different platforms. Our end-to-end cloud playout and ad tech solutions also allows broadcasters and content owners to monetize content and also optimize their business strategy by tracking data on viewership and ad impressions.

Free ad-supported streaming TV platforms are slowly becoming the go-to universe for relishing news, lifestyle programming and a whole slew of niche and mainstream content not available elsewhere for the Spanish speaking audiences. If you seek to leverage the advantages of FAST in LatAm, connect with Ronaldo Dias at ronaldo.dias@amagi.com

Check out Amagi Global FAST Report to understand what content genres are the favorite among Latin American audiences and get a peek into their FAST channel consumption patterns.