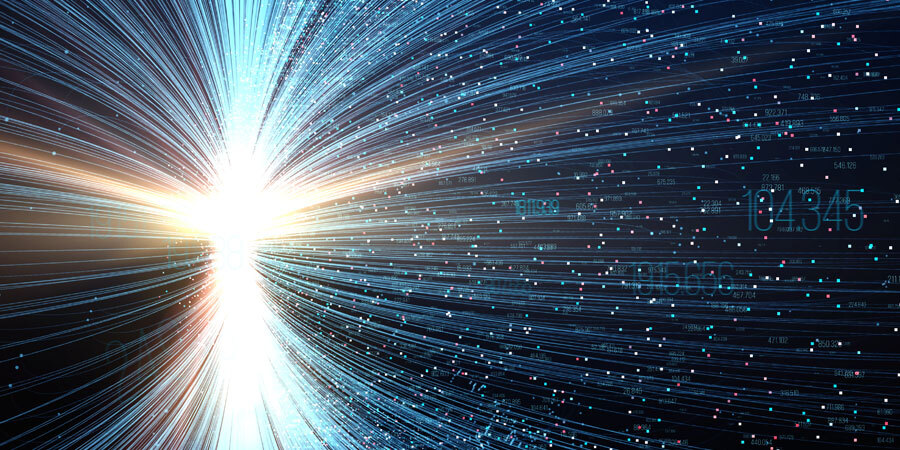 Responding to multi-million concurrency is an interesting challenge confronted by ad-tech vendors. Amagi THUNDERSTORM, our Server-Side Ad Insertion (SSAI) platform achieved this feat for the first time across news channels, during the last US presidential elections in November 2020.

We have been handling exponential scale since then and decided to crystalize some of our learnings and insights in this blog post.

Read on to understand the key considerations and challenges we encounter while designing systems to achieve concurrency at scale. Take a look at some of the preparations that went into handling a huge spike in production traffic, scaling limitations, and overcoming challenges faced during peak load.

SSAI requirements during a normal load

We were handling ad monetization for around 100K concurrent users for a typical linear channel on a free ad-supported streaming TV (FAST) platform, with close to 500 million impressions per month. Internal components and most of the AWS services we use were within the limits to support this requirement. All the previous stress tests, performance tests, and scaling tests done were to accommodate a maximum of 100K concurrent users for a channel.

Anticipation of a huge surge in traffic

During the US presidential elections, we anticipated up to 2 million concurrent users, especially during the presidential debates and election days. Due to the nature of the event, it was difficult to judge when the surges would occur or what the magnitude of the surges would be. Hence, we decided to prepare for the highest load to give end-users a smooth and enjoyable experience during the events.

With the high load, we worked with the AWS support team to increase limits for most of the services we use. In the case of components, we decided to make code changes and quickly deploy in production.

Amagi THUNDERSTORM stores all transcoded and re-timestamped AD segments in S3 bucket with channel and current DATE as prefixes. Since several segments were being created and uploaded concurrently in bursts and only for a few channels, it breached the per-prefix upload limit of 3,500 and started to throttle with the exception, *Service: Amazon S3; Status Code: 503; Error Code: SlowDown;*

S3 is designed in such a way that it spins up machines based on the load. To handle the sudden spike in S3 PUT API calls and avoid exceptions, we created more prefixes under the current prefix, balanced the load between them, and changed the prefix structure.

Additionally, we requested AWS to pre-scale to handle the load for this particular bucket and prefixes.

We use Lambda to re-timestamp segments on the fly for each user and serves fillers in case of any errors. AWS has a limit of per region burst concurrency and the best count is 3000. Lambda started to throttle once this limit was reached.

To cope with the sudden spike in lambda calls, we used AWS lambda provision concurrency, a feature that keeps functions initialized and hyper-ready to respond in double-digit milliseconds. This helped us ensure all the requests were served by initialized instances with very low latency.

We use Kinesis streams to write user session data and trackers data periodically. To minimize cost and increase throughput, we need to scale based on concurrent users. However, this API call is allowed only 10 times in a rolling 24hr window.

To circumvent this, we used our in-house automatic scaling component to scale Kinesis shards out or in using split/merge mechanism by maintaining 2^k shards at any given point of time.

Elasticache-Redis no. of connections limit

Elasticache-Redis is used to store replaced ad segments details and quartile tracking URLs per user. 65,000 is the maximum number of clients that can connect to elasticache. So, we hit this limit when close to 4,000 clients, with min_active_connections as 50.

There is a limit on how many EC2 instances can be launched in a particular target group. The default limit is 1,000. With a huge load, more than 1,000 app servers were needed.

The ideal solution is to have multiple target groups and attach them to a single ELB based on weightage, which could give us more instances per ELB. The next phase is to have a multiple ELB based design.

AWS batch and transcoding of ads

We use AWS Batch to do transcoding of ad assets, which is very CPU-intensive. Here we were using SPOT_CAPACITY_OPTIMIZED allocation strategy. Since there were close to 10,000 jobs, the number of instances required rose to more than 2,000. We had configured the compute environment to allocate c5.xlarge instances. However, due to higher number of instances, all the subnets were filled and there were no IPs left to assign new machines.

We tuned AWS batch to use BEST_FIT_PROGRESSIVE instead of SPOT_CAPACITY_OPTIMIZED which could select additional instance types that are large enough to meet the requirements of the jobs in the queue.

For communication across microservices, we needed to use different pipelines based on the service. Since scale across components were in a different order, we ended up using different event streaming platforms or different connection strings of the same streaming platform. As the load was heavy and live streaming shouldn’t stop at any point in time, restarting the component/s was not an option.

In addition to what we discussed so far, a few more challenges need to be considered while designing such high concurrency systems:

This post is a joint contribution of the entire Amagi THUNDERSTORM development team and we are eagerly working on some of the bigger challenges in designing next generation designs for higher concurrency and lower latency. We will come back with more on this topic in future. Until then, thank you for reading!

To launch linear channels on FAST platforms and monetize them effectively, reach us at cloudandme@amagi.com